Have any question? : 011 26183668 support@tradingstation.in
Get Seminar / Webinar
HOW TO BE A SMART TRADER IN STOCK MARKET 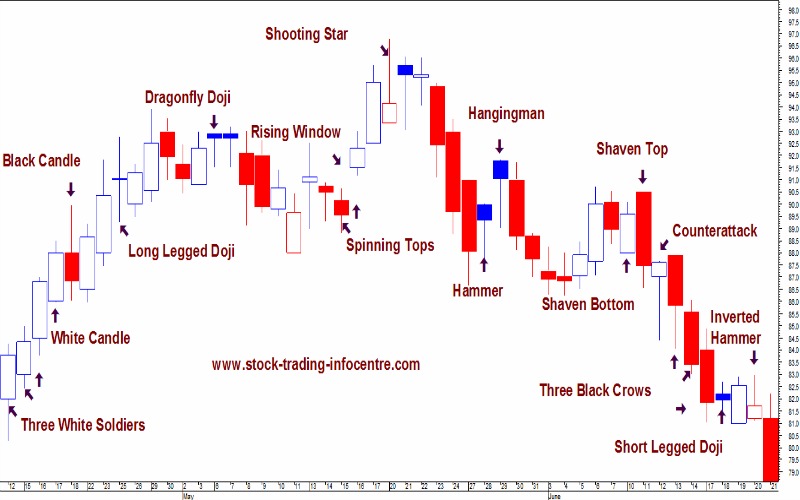 Candlestick patterns are made up of one or more candlesticks and these can also be blended together to form one candlestick. This blended candlestick captures the essence of the pattern and can be formed using the following:

There are more than 30 types of CSP’s, which I have analyzed and used very successfully in the correct interpretation of the market movements with the combination of few other technical indicators on different time frames to catch the successful trades.

Candlesticks provide an excellent means to identify short-term reversals, but should not be used alone. Other aspects of technical analysis can and should be incorporated to increase reversal robustness. It’s important to know as to how traditional technical analysis might be combined with candlestick analysis.

To know more details about candle stick patterns and to experience the JOY of trading with such patterns, log on to https://www.tradingstation.in and register for seminar / webinar. 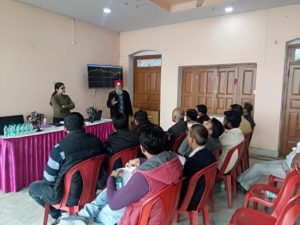 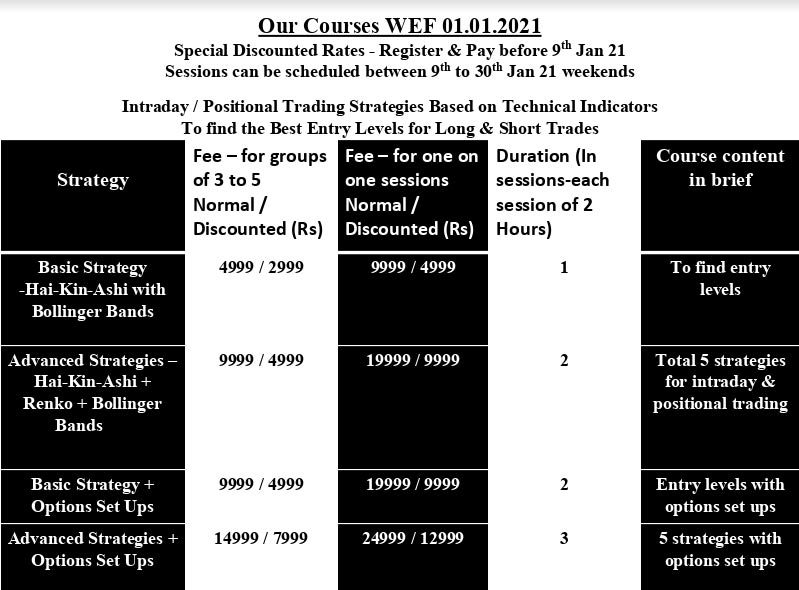